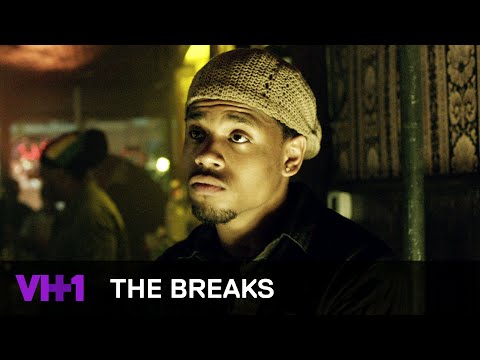 Earlier this year, VH1 announced they were making an original hip-hop drama titled The Breaks based on the book The Big Payback from journalist and author Dan Charnas. Written and directed by Seith Mann (The Wire, The Walking Dead, Homeland), the movie tells the story of three friends trying to make their way in the music industry in the summer of 1990 in New York City.

The VH1 original stars singer/actor Mack Wilds as well as Afton Williamson, Wood Harris, David Call, Antoine Harris, and Method Man, while DJ Premier serves as the movie's executive music producer. Watch the official trailer above and look for The Breaks to premiere Monday, Jan. 4 at 9PM on VH1.