Ajackson17 On the shoulders of Giants and Elders in historyUniverseMembers Posts: 22,501 ✭✭✭✭✭
February 2016 in The Social Lounge 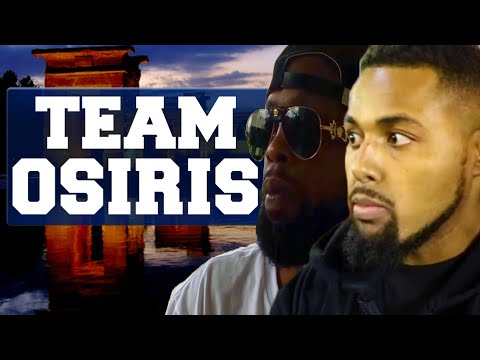