Yo man, this video is deep. 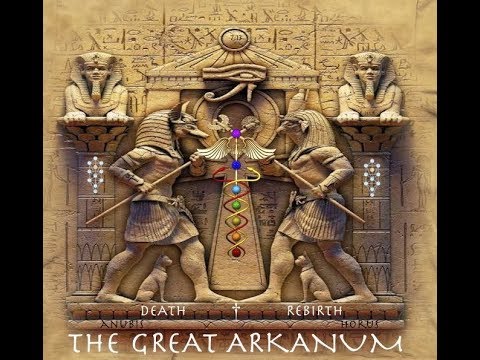