Built 4 cuban linx Only Christopher I acknowledge is Wallace At the 36th chamberMembers Posts: 12,285 ✭✭✭✭✭
March 2016 edited March 2016 in The Reason
After releasing two albums last year, The Documentary 2 and The Documentary 2.5, The Game announced the 1992 project in December.

The Compton, California rapper took to Instagram yesterday (March 27) to give an update on 1992.

"#1992 COMING SOON !!!! #BWS [@knighteddesign] #NOFEATURES" he writes for the caption of a picture of himself as a child with his LA star tattoo superimposed on his cheek.

When he first announced the project, The Game said it will be produced by Bongo, a Nigerian-born producer who created multiple beats for both albums last year including "On Me" with Kendrick Lamar and "Gang Bang Anyway" featuring Jay Rock and ScHoolboy Q.

🤬 said the same 🤬 about jesus piece 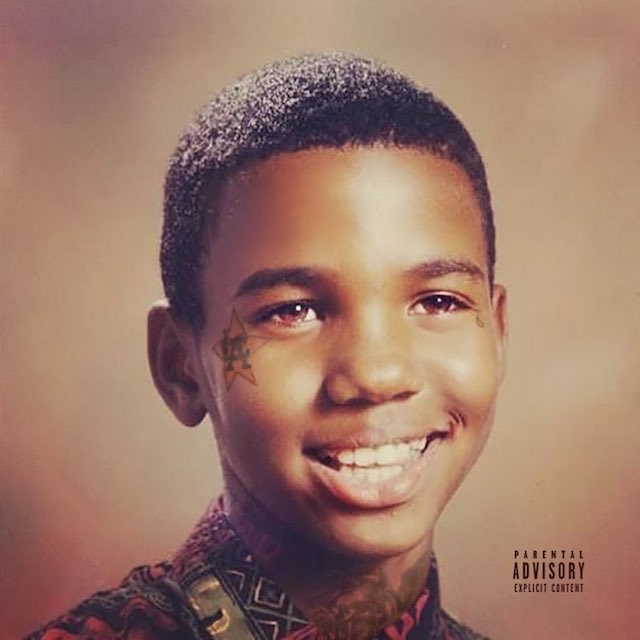