lookdude Members Posts: 16,646 ✭✭✭✭✭
February 2017 edited February 2017 in The Reason
as far as rapping in general i think he's still top tier when he gets in the zone.

his verse on thug cry was crazy, his verse on no problem was dope
i feel like 🤬 fall from their best days but they're still wizards of this 🤬 like they can do this 🤬 in their sleep and really just doin it for fun at this point. if u stop comparing it to their first 🤬 you'll appreciate it more 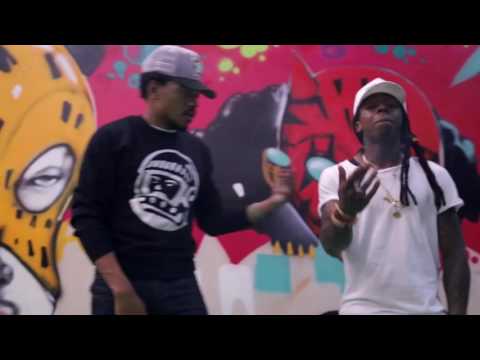